Steam is the best game distribution service available in the world today. The corresponding shop, named Steam Store, is home to more than 30,000 free and paid game titles, including market hits such as Counter-Strike: Global Offensive, DOTA 2 and Grand Theft Auto V. This was developed by Valve Corporation.

The Steam application is a client software application available for various platforms, i.e. Microsoft Windows, Linux, Mac OSX, Android, iOS, Windows Phone, Playstation, etc. However, every game cannot be played on every platform, and hence the game is divided according to platforms in the Steam store.

Steam also features many open source games developed by the community specifically for Ubuntu and other Linux distributions. In this article, we will see how to install Steam on the Ubuntu 20.04 desktop.

Steam is available at the official Ubuntu repository. Because this is non-free software (ownership) managed by a third party (Valve Corporation), this is part of a multiverse repository.

To install Steam on Ubuntu, run:

Note that although the Steam version in the package is older, it will automatically be upgraded to the latest Steam version every time Steam starts after installation.

Simply run the Steam command to start Steam and thus confirm that it is installed.

In the first process, it takes a few moments to get started, because it will download all the updates needed to upgrade Steam to the latest version of the version installed from the package. Update sizes can reach 200-300MB.

After downloading and installing all updates, it will open the login screen. If you are already registered with Steam, sign in using your Steam credentials, or you can register with Steam first and then sign in. 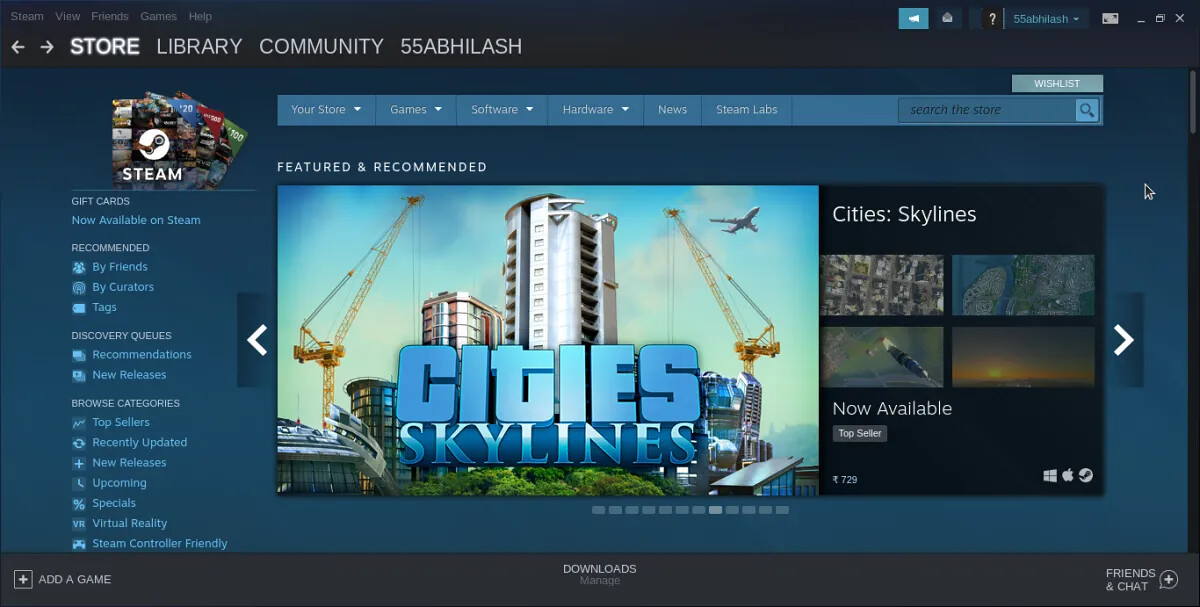 We learned how to install Steam on Ubuntu 20.04. You can now browse, install, and play games on Ubuntu!

Make sure you look for compatibility and system requirements before installing the game. All games in the Steam store can be found in the Steam application, even those available for Windows and Mac OS. Make sure you filter search with the Linux Platform. 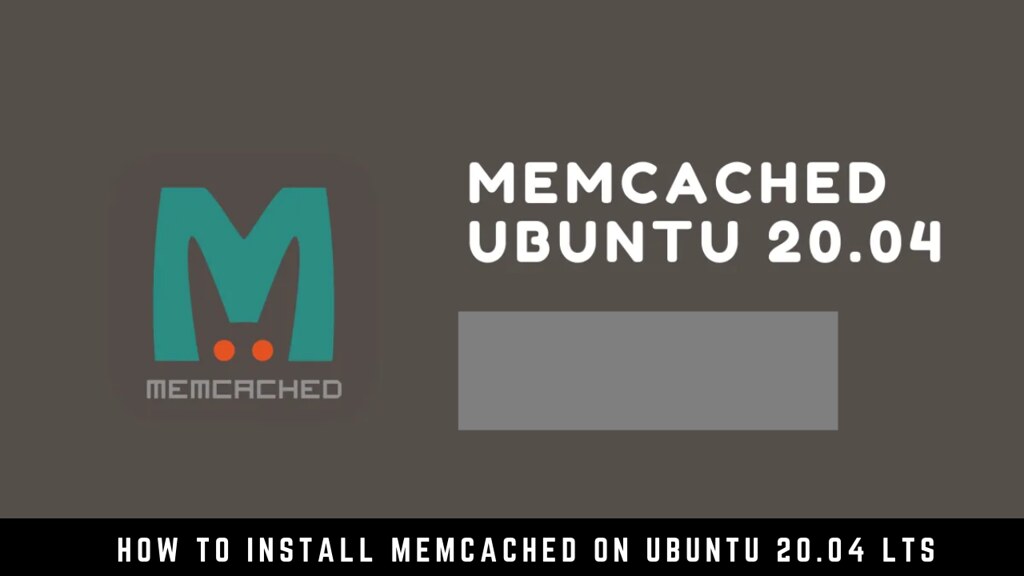 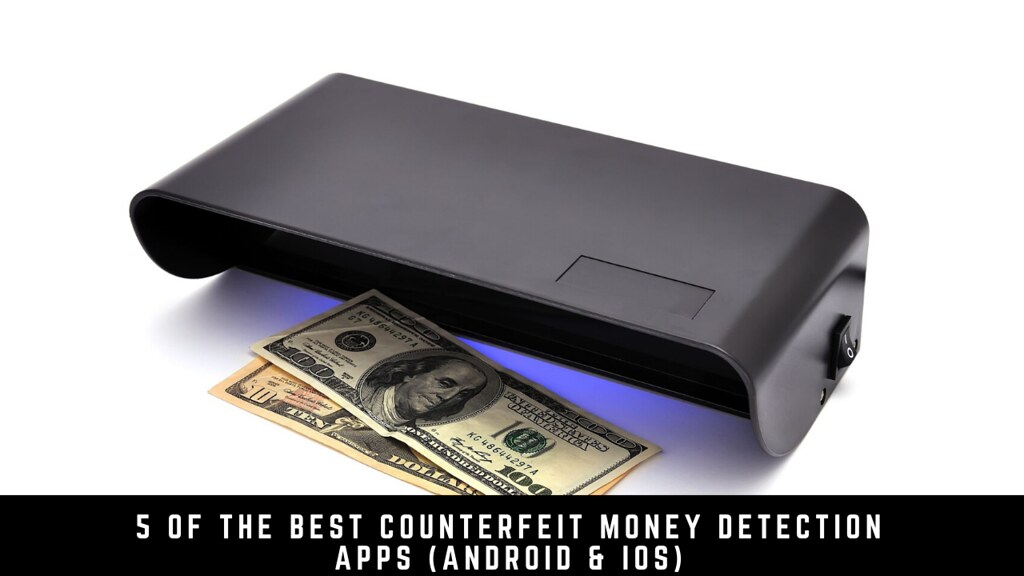 How to Install Flatpaks on Ubuntu 20.04

How to Set Up an Elasticsearch cluster with Multiple Nodes

How to get started with Kali Linux in 2020

How to Install Nextcloud with Nginx and Let’s Encrypt SSL on Ubuntu 20.04 LTS

How to Install the NoSQL Apache CouchDB Database on CentOS 8