Xrdp is an open source implementation of Microsoft Remote Desktop Protocol (RDP) that allows you to control remote systems graphically. With RDP, you can log in to a remote machine and make a real desktop session the same as if you were logged into a local machine.

This tutorial covers how to install and configure an Xrdp server on Ubuntu 20.04.

The Ubuntu server is managed from the command line and does not have a desktop environment installed by default. If you are running the desktop version of Ubuntu, skip this step.

Run one of the commands below to install the desktop environment of your choice.

Depending on your system, downloading and installing a GUI package will take time.

Xrdp is included in the default Ubuntu repository. To install it, run:

After the installation is complete, the Xrdp service will automatically start. You can verify it by typing:

By default Xrdp uses the /etc/ssl/private/ssl-cert-snakeoil.key file that can only be read by members of the “ssl-cert” group. Run the following command to add xrdp users to the group:

Restart the Xrdp service for the changes to take effect:

There she is. Xrdp is installed on your Ubuntu server, and you can start using it.

The main configuration file is named xrdp.ini. This file is divided into sections and allows you to set global configuration settings such as security and listen to the address and create a different xrdp login session.

Every time you make changes to the configuration file, you need to restart the Xrdp service.

Xrdp uses the file startwm.sh to launch session X. If you want to use another X Window desktop, edit this file.

The Xrdp daemon listens on port 3389 on all interfaces. If you run a firewall on your Ubuntu server, you must open the Xrdp port.

To allow access to the Xrdp server from a specific IP address or IP range, for example, 192.168.33.0/24, you will run the following command:

If you want to allow access from anywhere (which is not recommended for security reasons), run:

To increase security, you can consider setting up Xrdp to only listen on localhost and create an SSH tunnel that forwards traffic safely from your local machine on port 3389 to a server on the same port.

Now that you have set up your Xrdp server, it is time to open your Xrdp client and connect to the server.

If you have a Windows PC, you can use the default RDP client. Type “remote” in the Windows search bar and click “Remote Desktop Connection”. This will open the RDP client. In the “Computer” field, enter the remote server’s IP address and click “Connect”. 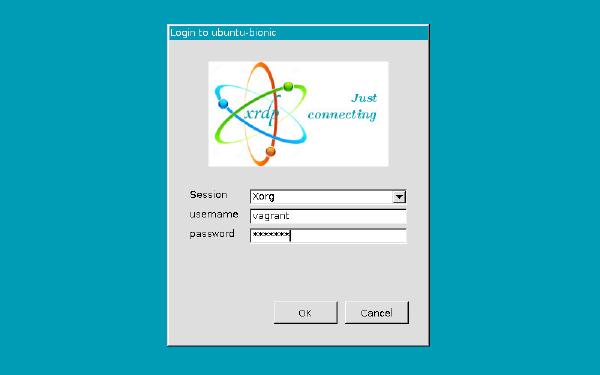 After logging in, you will see the default Gnome or Xfce desktop. It should look like this: 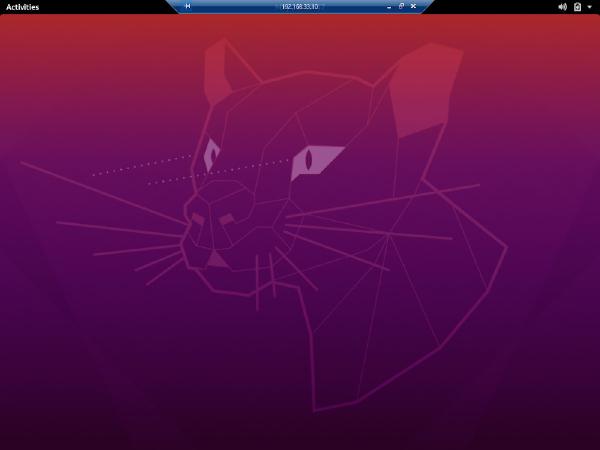 You can now start interacting with the remote desktop from your local machine using your keyboard and mouse.

If you are running macOS, you can install the Microsoft Remote Desktop application from the Mac App Store. Linux users can use RDP clients such as Remmina or Vinagre.

Configuring remote desktop allows you to manage Ubuntu 20.04 servers from your local machine through an easy-to-use graphical interface.

If you have questions, feel free to leave a comment below. 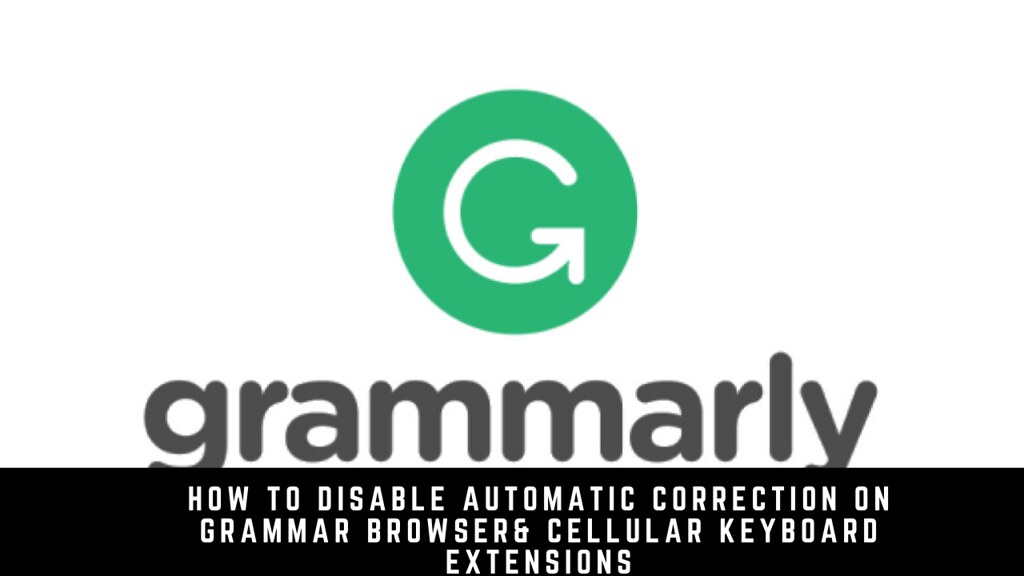 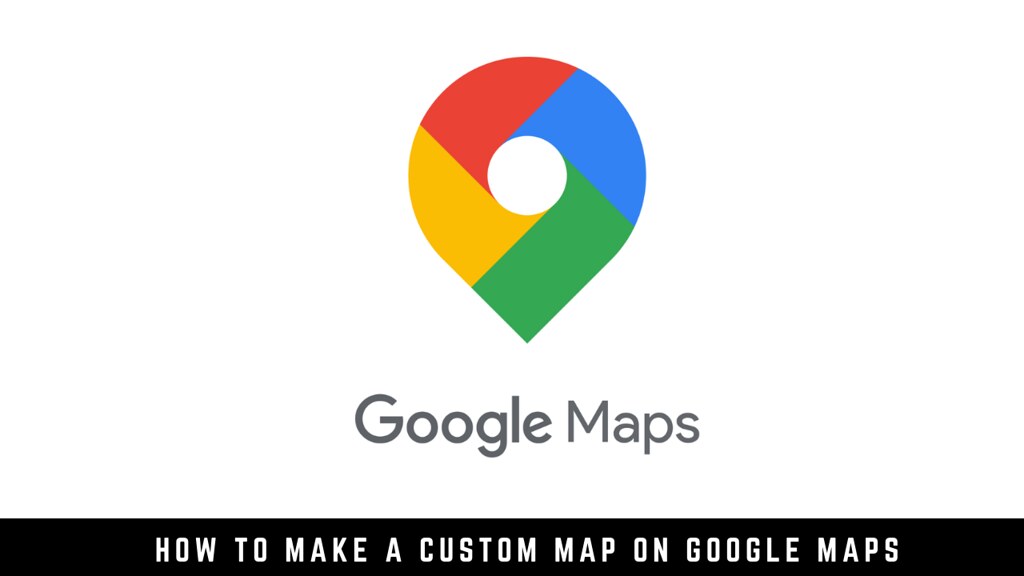 How to Make a Custom Map on Google Maps

How to Install Apache ActiveMQ on Debian 10

How to get started with Kali Linux in 2020

How to Install VirtualBox Guest Additions on Ubuntu 20.04

How to Install Django on Ubuntu 20.04 LTS

How to Install CouchDB on Ubuntu 20.04

How to Install and Use a Linux Firewall

How to Change the Directory Name in Linux