If you’re using Ubuntu Linux, you’ll often see articles recommending you run commands. To do this, you need to type this command in the Terminal window. Here are a few ways to get there – including quick keyboard shortcuts

The tips in this article have been tested on Ubuntu 20.04 LTS. They should be applied to other Linux distributions that use the GNOME desktop environment as well.

Use Keyboard Shortcuts to Open Terminal

To quickly open a Terminal window at any time, press Ctrl + Alt + T. The GNOME Terminal graphical window will appear.

You will find Terminal applications included with your other installed applications. To find it, click the “Show Applications” button in the lower left corner of your screen, in the “dashboard” bar. 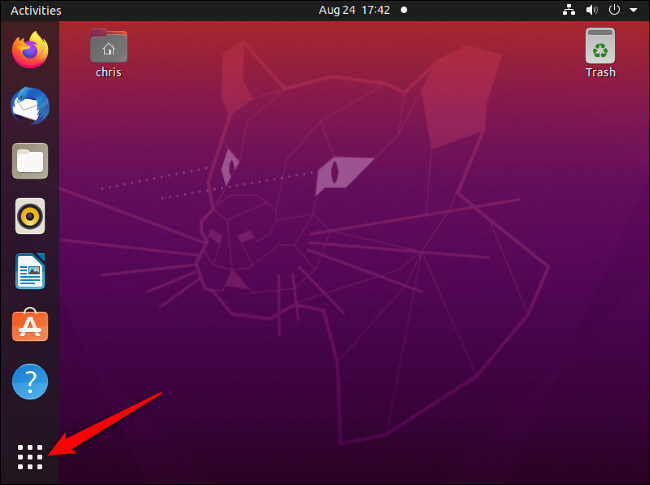 Type “Terminal” and press Enter to find and launch the Terminal shortcut. You can also find the Terminal icon in the list of all applications that appear here and click on it.

You can also press Alt + F2 to open the Run Command dialog. Type gnome-terminal here and press Enter to launch a terminal window.

You can also run many other commands from the Alt + F2 window. However, you will not see any information as when running commands in a normal window. The Run dialog is useful for situations like this where you only want to run an application – for example, you can press Alt + F2, type firefox, and press “Enter to launch the Firefox browser window. 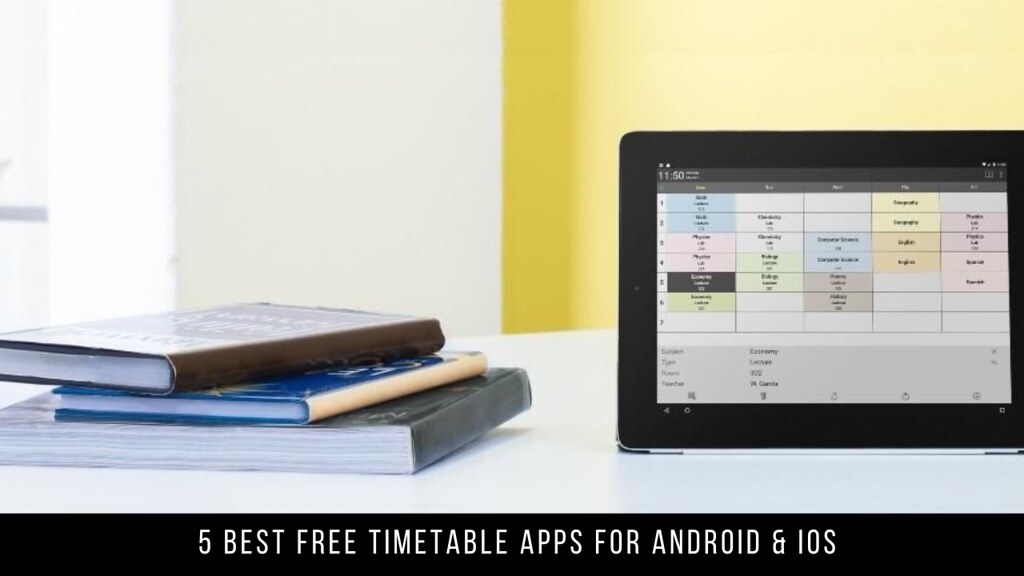 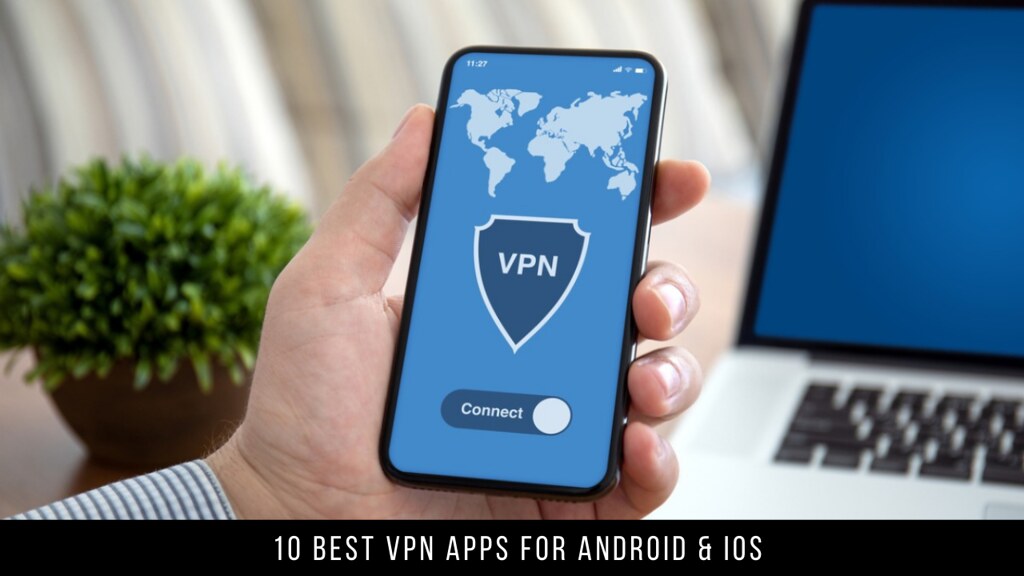 How to Install Tor Browser on Ubuntu 20.04

How to Install and Configure the mod_pagespeed Module with Apache on Ubuntu 20.04 LTS

How to Set Up Automatic Kernel Updates on Linux

How to Install Visual Studio Code on Ubuntu 20.04

How to Make a Minecraft Server on Ubuntu 20.04

How to Install Jenkins on Ubuntu 20.04 with Nginx and SSL

How to Install Anaconda on Ubuntu 20.04

How to Play PS2 Games on Ubuntu Using PCSX2