Sudo is one of the most important commands on Linux, so it’s also one of the first commands every Linux user must learn. Modern Linux distributions can provide easy-to-navigate work environments such as Windows or macOS, but there are still many of the best tasks left in the terminal. Because you might experience permission issues in the terminal, it’s important to learn how to use sudo on Linux.

Sudo is a command that exists to deal with permission issues on Linux. If you try to run a terminal command, and you get an error message that you don’t have permission to run that command, sudo is the fastest way to resolve the issue.

To run the sudo command, you must enter a password. Your user account also needs to have permission to use sudo. If not, and you need to change the sudoers configuration file to give yourself permission or ask the system administrator to do it if you don’t have permission.

When to Use Sudo Commands

When using a terminal on Linux, you can enter commands and receive error messages that are denied permission. There are several solutions to that problem, such as switching to superuser, but the simplest is to reenter the command with sudo added to the front.

One example of a command that usually requires sudo to work is apt-get. This is an example where sudo will be useful: 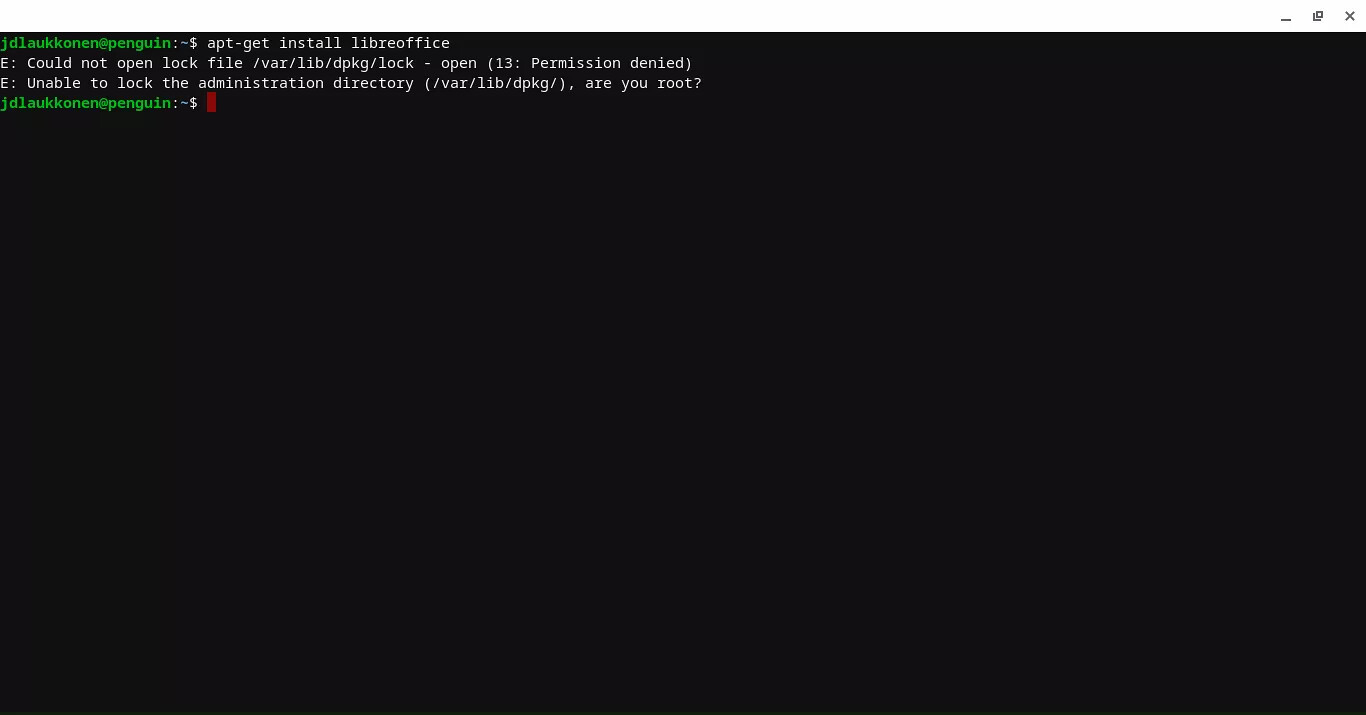 In this example, you simply add sudo to the command that failed:

Putting it in a terminal will cause the command to run as a superuser and get rid of your permission problems: 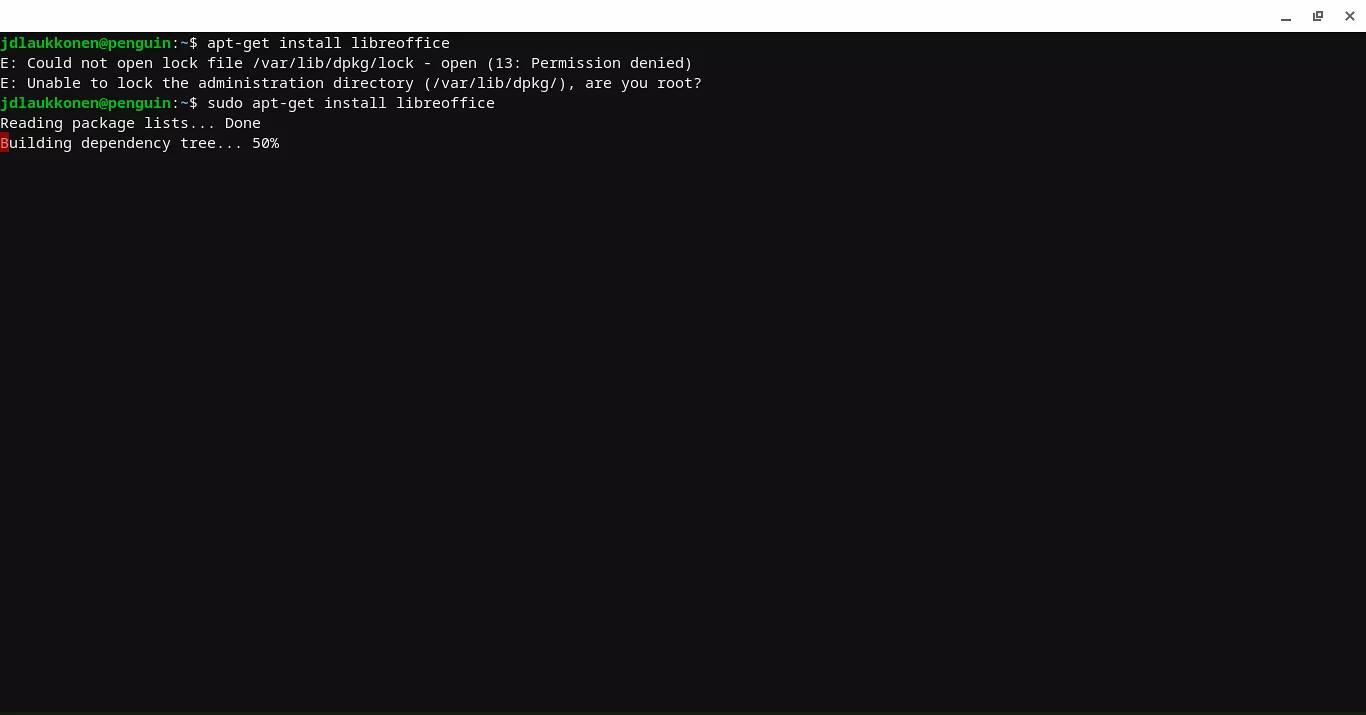 How to Use Other Sudo Options:

Most users don’t need to use the sudo command outside the basic scenario outlined above, which is a simple solution to permission errors. However, there are many options you can add to the sudo command to subtly change how it works and what happens when you enter it.

Here are the most important sudo options and what they do: 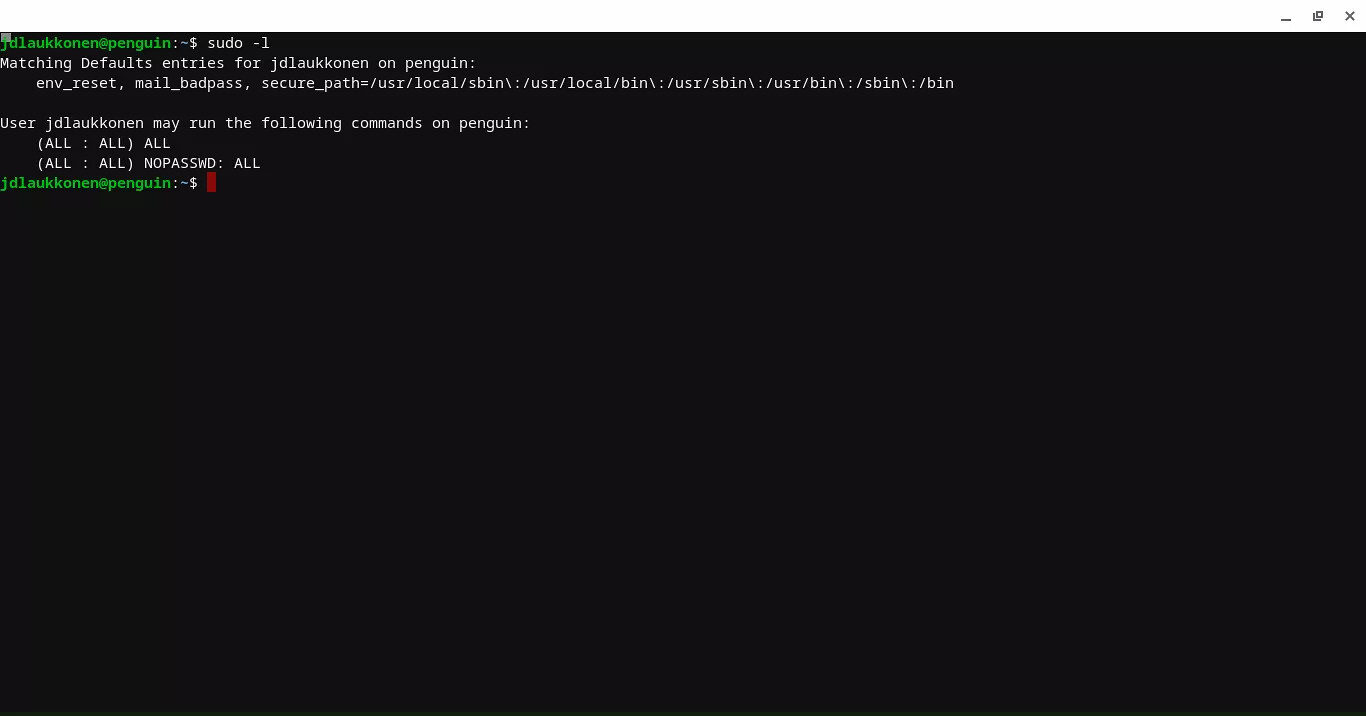 What If Sudo Won’t Run: How To Install Sudo

Depending on your Linux distribution, you might find sudo not installed by default. When that happens, you will see an error message like this:

To install sudo if you are using Ubuntu or Debian, open a terminal and enter this command:

To install sudo if you are using CentOS or Fedora, open a terminal and enter this command:

How to Give Yourself permission to Use Sudo

Because sudo is designed to allow ordinary users to act as superusers, there must be a way to control which system users have access to it. To achieve this, Linux uses the sudoers file, which is a file that determines which users are allowed to use sudo.

Adding yourself to sudoers files is slightly different depending on your Linux distribution. To add yourself to Debian, Ubuntu, and other similar distributions, open a terminal window and enter:

Replace the username with the actual username that you want to add to the sudoers file, and that username will be given access to sudo.

To add yourself to CentOS or Fedora, open a terminal window and enter:

Replace the username with the username you want to add to the sudoers file, and that will be given access to sudo. 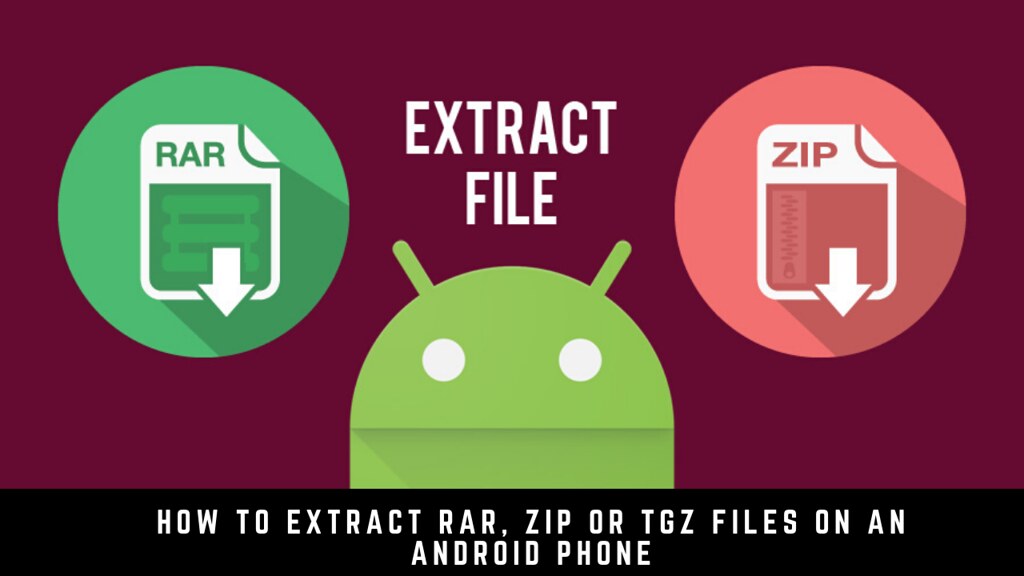 How to extract RAR, ZIP or TGZ files on an Android phone 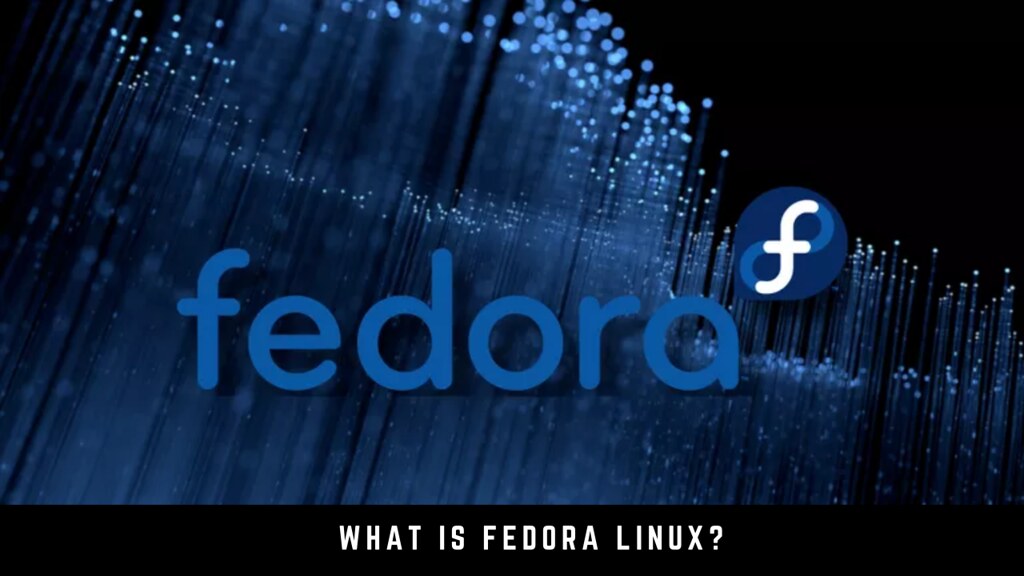 What is Fedora Linux?

How to Change Hostname on Ubuntu 20.04

How to Install Python Pip on Ubuntu 20.04

How to Install Spotify on Ubuntu 20.04

How to Install Apache Maven on Ubuntu 20.04

How to install Logstash Logfile Analytics Software on Ubuntu 20.04

How to Activate Dark Mode on Ubuntu 20.04 LTS

How to Install Docker Compose on Ubuntu 20.04